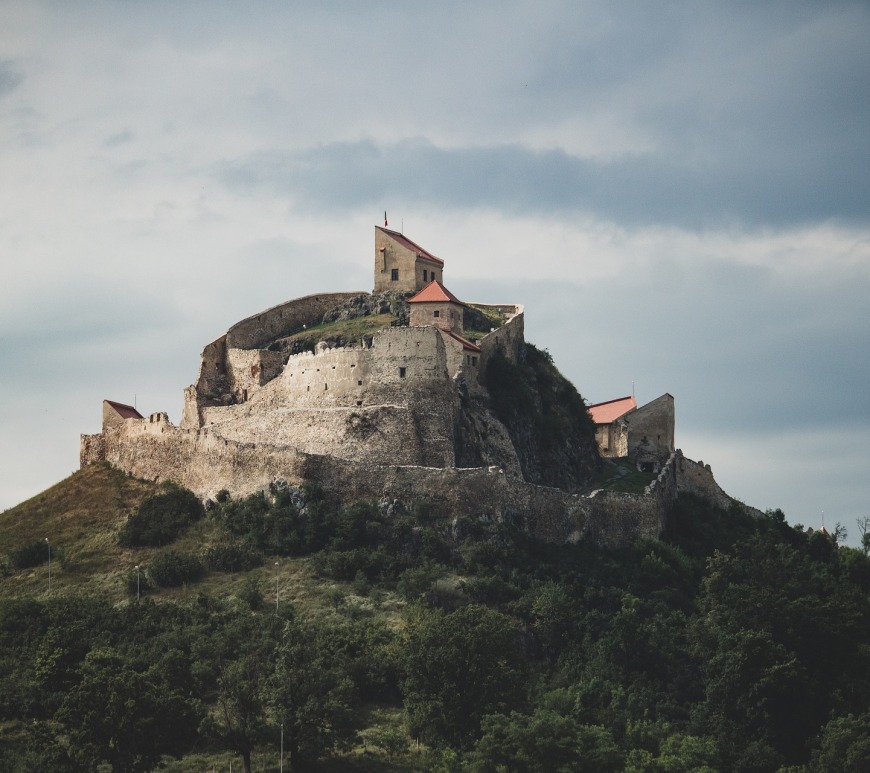 Many battles occurred during the Middle Ages, often due to pride or religion. Some of the epic battles were between Wallachia and Hungary. This is the story of the Battle of Posada.

Wallachia Was Small, But Mighty

Between November 9th and 12th of 1330, the Battle of Posada took place between Basarab I of Wallachia and Charles I of Hungary, who shared the name, Charles Robert. Wallachia, known today as Romania, had a small army with Basarab at the head. The cavalry and archers lived in a land of mountains and would mostly travel on foot.

Historians claim that the Turks’ nomadic people, the Cumans, helped Wallachia in their battle. However, because of the substantial number of Cuman-Hungarian people, there is no proof to back the claim. Charles referred to Basarab as Voivode, a Romanian word and term translating as Warlord, but nothing above it. Charles did so due to Wallachia being a vassal to Hungary in 1324.