Biters, it’s time for an aftershock. Quite a few months back, I did a review on the 90’s cult classic Tremors.

It’s All About Burt Gummer

This article will not be a film review on the sequels but more of a tribute to the film’s breakout character Burt Gummer.

If this intro has not tipped my hand already, major spoiler alert for Tremors Shrieker Island.

Last night I queued up Netflix and saw a new tremors film had come out, so naturally, I had to watch it. This film hit all the familiar beats I know and love from this franchise, but it also did something I never expected and shook me to my core. They killed Burt Gummer.

END_OF_DOCUMENT_TOKEN_TO_BE_REPLACED

We often associate Death with the Grim Reaper or a dark silhouette. However, its origin and appearance are quite different than we know, and the name is Azrael.

The Origin of Death

Did you know Death was an angel? Having a being the representative of Death is part of many cultures, but here we are focusing on Death’s relatively old portrayal. It is part of Islam, Jewish, and Catholic faiths.

In Norse, the goddess Hel is the Underworld ruler and is, by definition, Death. In Greek as well as Roman mythology, Thanatos is the one to bring Death upon humans. Those are the bearer of the end of life and the beginning of the afterlife.

END_OF_DOCUMENT_TOKEN_TO_BE_REPLACED

Gothic Bite Magazine often shared the work of a wonderful beloved author, Jane Jordan. Most recently, she brought to our attention the work of her daughter. Now, her art has grown beyond belief!

Who Is Charlotte Jordan

Sarasota artist, Charlotte Jordan was born in Michigan. As a child, she moved to England for six years and lived on the dramatically beautiful Exmoor in the South West of England. Being surrounded by natural elements and animals, gave her a passion for drawing.

Her love of art was nurtured during high school art classes, where she developed her creative style.

END_OF_DOCUMENT_TOKEN_TO_BE_REPLACED

A killer beast comes back to his Louisiana roots in this standalone novel written by the dark heavy romance thriller author, Dora Esquivel. Available on Amazon, get your copy while The Beast is hot!

Who Is Dora Esquivel?

Dora Esquivel has been on her own since the age of sixteen years old 16. She considers herself born a rebel.

She grew up on the border of the American State of Texas and the country of Mexico. Dora had many adventures in her military career in the AirForce. She traveled the world and yet, kept her dream of writing alive.

END_OF_DOCUMENT_TOKEN_TO_BE_REPLACED

Who is Jane Jordan

Jane was born in England and grew up exploring the history and culture of London and the surrounding counties. After some time spent in Germany in the 1990s, she immigrated to Detroit, USA, eventually settling in South West Florida.

She returned to England after a fifteen-year absence, to spend six years in the South West of England living on Exmoor. Here, inspired by the atmosphere, beautiful scenery and the ancient history of the place, she wrote her first novel, Ravens Deep. The next two books, Blood & Ashes and A Memoir of Carl, completed her gothic vampire trilogy.

END_OF_DOCUMENT_TOKEN_TO_BE_REPLACED

‘”Free will” is one of the most precious gifts we have. To give it over to peer-pressure, psychics, or a dependency on drugs and alcohol is dangerous and an incredible waste.” — Lorraine Warren

The Loss Within The Paranormal Research Community

According to her son she passed peacefully in her sleep but the mark that she and her husband Edward Warren left on the world will certainly live on for generations to come.

END_OF_DOCUMENT_TOKEN_TO_BE_REPLACED 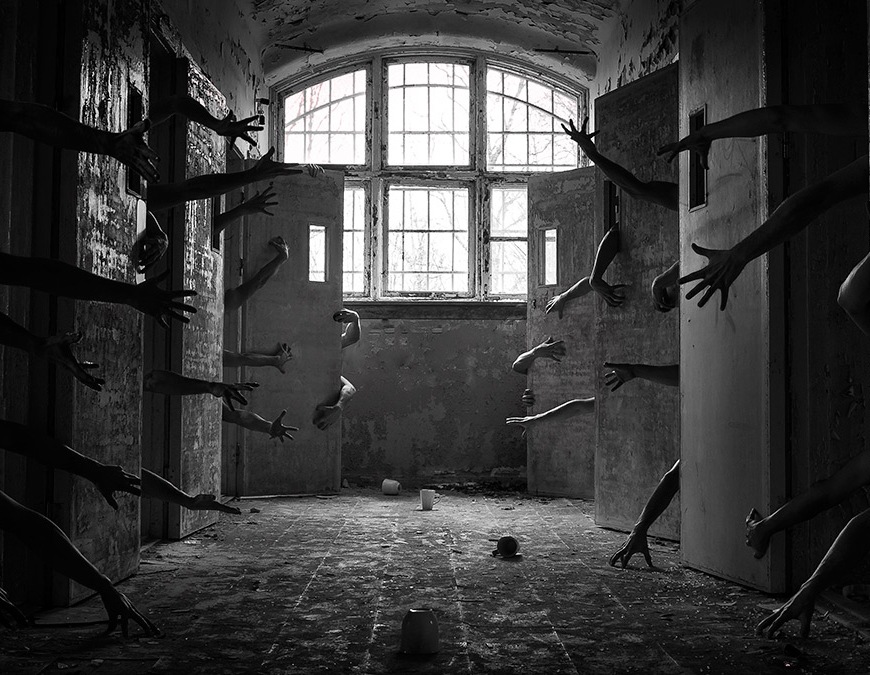 Gothic Bite Magazine has many surprises in store for you in October, and one of them is a printed and digital issue available on Amazon!

You read right. Gothic Bite Magazine has a treat for readers in time for Halloween!

Going back to the beginning, Gothic Bite Magazine was only a dream of mine and nothing more. Now, it’s getting more real with every day going by, and I’m feeling the pressure of wanting to make it more perfect than the month before.