When watching the popular Netflix series Lucifer, Belial is one name Lucifer mentions to refer to himself. However, Belial is a character of his own rights. Here’s the story…

The Technicality Of Belial

Belial is not just a name, but a Hebrew word linked to wickedness and worthlessness. If digging deeper into the word’s etymology, we get ‘lacking worth,’ some even go as far as ‘may he have no rising.’

In King James‘ version of the Bible, Belial would be ‘a naughty person.’ However, in the Hebrew version, we see phrases such as ‘sons of Belial’ or simply put as ‘sons of worthlessness.’ When phrases use ‘sons of,’ it is a way to describe a group of people.

END_OF_DOCUMENT_TOKEN_TO_BE_REPLACED 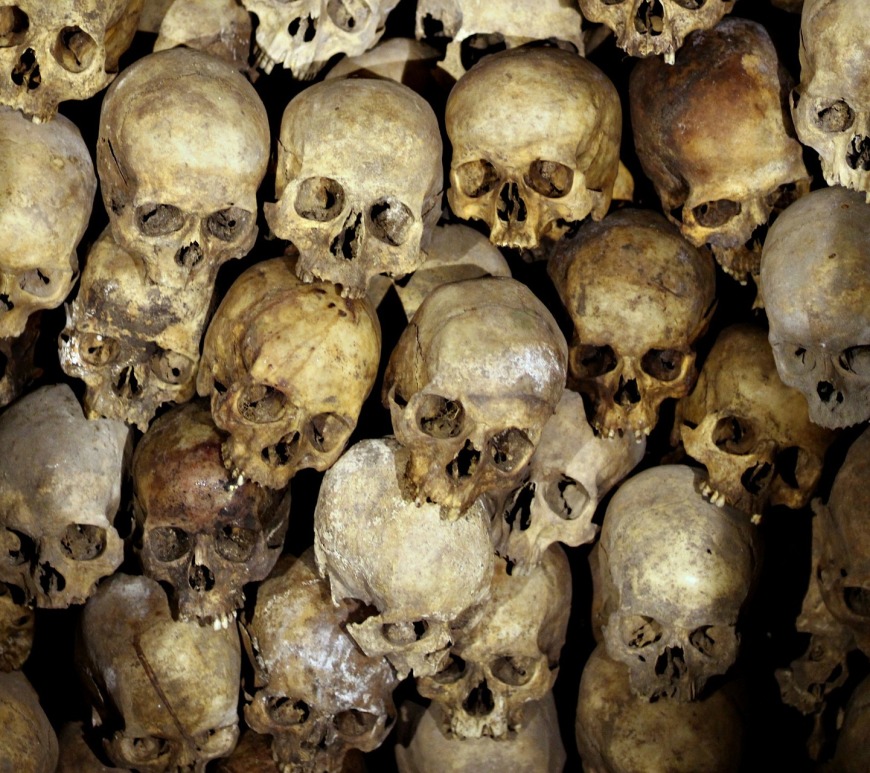 Lately, Paula has been on a kick reading about early obscure killers. After she wrote her piece about The Story Of The 19th Century Forgotten Cannibal, she decided to go back even earlier. She wants to spotlight those most people would have never heard about.

An Early Queen With A Taste For Men

This article takes us back to an ancient kingdom that is seen nowadays as part of Sri Lanka. This commentary introduces readers to Queen Anula of Anuradhapura.

She lived in the kingdom of Anuradhapura. This was a kingdom that ruled over Sri Lanka. Queen Anula has been recorded as the first female of the state in Asia.

END_OF_DOCUMENT_TOKEN_TO_BE_REPLACED 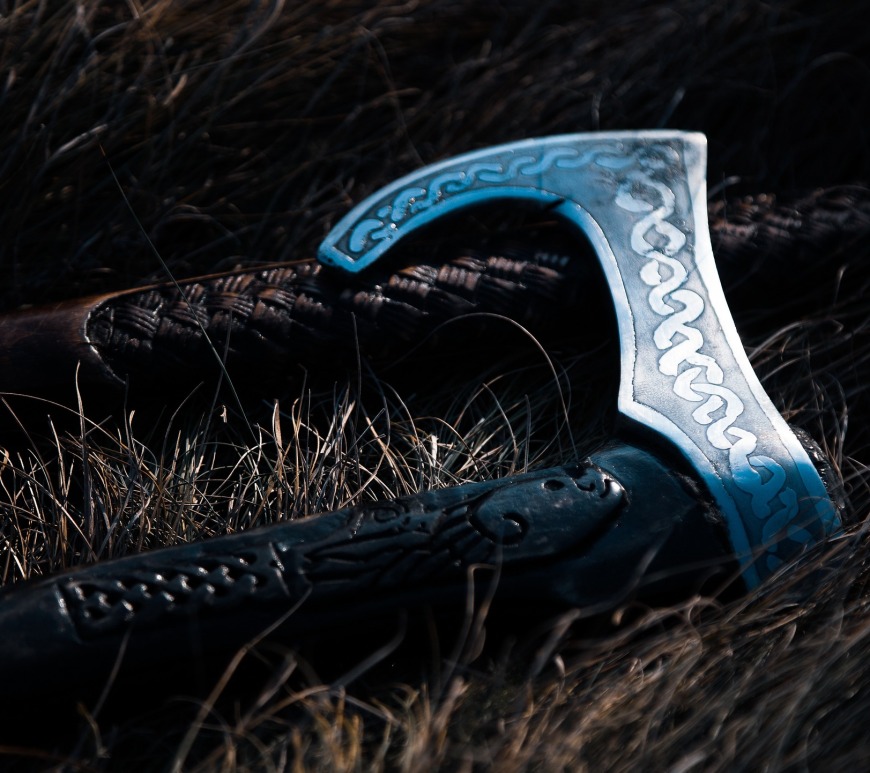 In the Dark Ages, technology and discoveries were stagnant. Yet, to this day, creative minds dive into history to grab a piece of its history. While some things stood still, the battle for kingdoms had begun. Reign of Mad Kings roared over lands, and Æthelred II was one of them.

A Dark Ages fun fact: people had no surnames or family names. In fact, they had either sobriquets or a nickname to separate them from others wearing the same first name. For that reason, many last names today carry words that once meant something different.

I should warn you that this article is about Æthelred II, ‘the Unready’ from later in history and not based on the fantastic character from the television series, The Last Kingdom. Those are two different Æthelred II. While native from the same kingdom apart in time.

END_OF_DOCUMENT_TOKEN_TO_BE_REPLACED

People who know me know that I am a little obsessed with Vlad the Impaler. I have read his story, his life, and research to understand his mind better.

People who know me know that I’m also obsessed with vampires. Now, the combination of both my love is in one movie, Dracula Untold. So, here’s my review.

At the turn of the century, the young lord Vlad and his family live a peaceful life. Them ruling over their small kingdom.

However, when a Turk warlord demands from Vlad a thousand boys and his son. The reason being to create an army. Vlad seeks a terrible power that will allow him to protect his kingdom.

END_OF_DOCUMENT_TOKEN_TO_BE_REPLACED

Along with all my other quirks and unique aspirations I am working towards a doctorate in American History. The real history of America is not something read in textbooks and vampires are a part of it.

Often it’s hidden from sight. The victors write history; the ugliness washed away. I found this tidbit of history and I thought my vampire fans out there might enjoy.

In the early years of American history, New England was full of superstitions about the supernatural. The church spread fears of evil which lead to the witch trials so famously diluted in our history books. Vampires were rumored to roam New England’ rural communities by night with reports documented as early as 1793.

END_OF_DOCUMENT_TOKEN_TO_BE_REPLACED

It was a long time ago that I found myself at peace in the night. I’ve always preferred rainy days to the sunlight. I read a lot about vampires and ancient history.

One day, I stumbled upon a man known as Vladislav III prince and voivode of Wallachia. I needed to read more. Everything wasn’t enough. Then not long ago I wrote, The Night Impaled.

END_OF_DOCUMENT_TOKEN_TO_BE_REPLACED 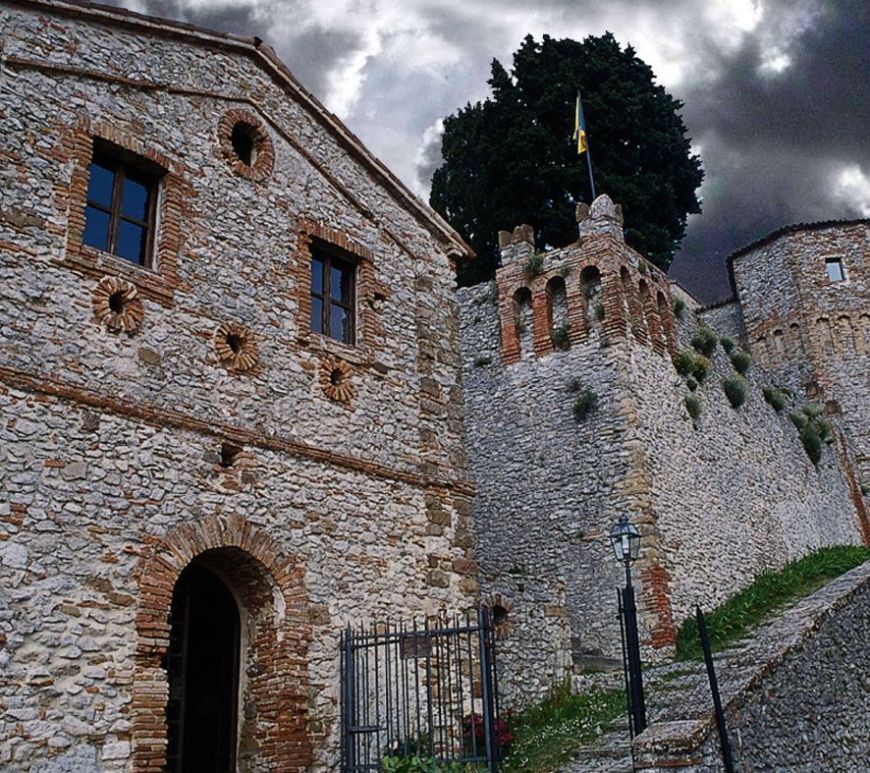 There is a house in New Orleans, just kidding readers. We are traveling to the Castle of Montebello in Rimini, Italy.

Here there is an exceptional occurrence that only happens every 5 years, a story that involves a lovely but very different little girl.

END_OF_DOCUMENT_TOKEN_TO_BE_REPLACED

Recently, zombies have been invading our small screen and the theaters. Either from famous shows as The Walking Dead or World War Z.

The term zombie has been part of our lives for centuries, but most recently, gained in popularity. However, research proved that zombies are a fact.

END_OF_DOCUMENT_TOKEN_TO_BE_REPLACED 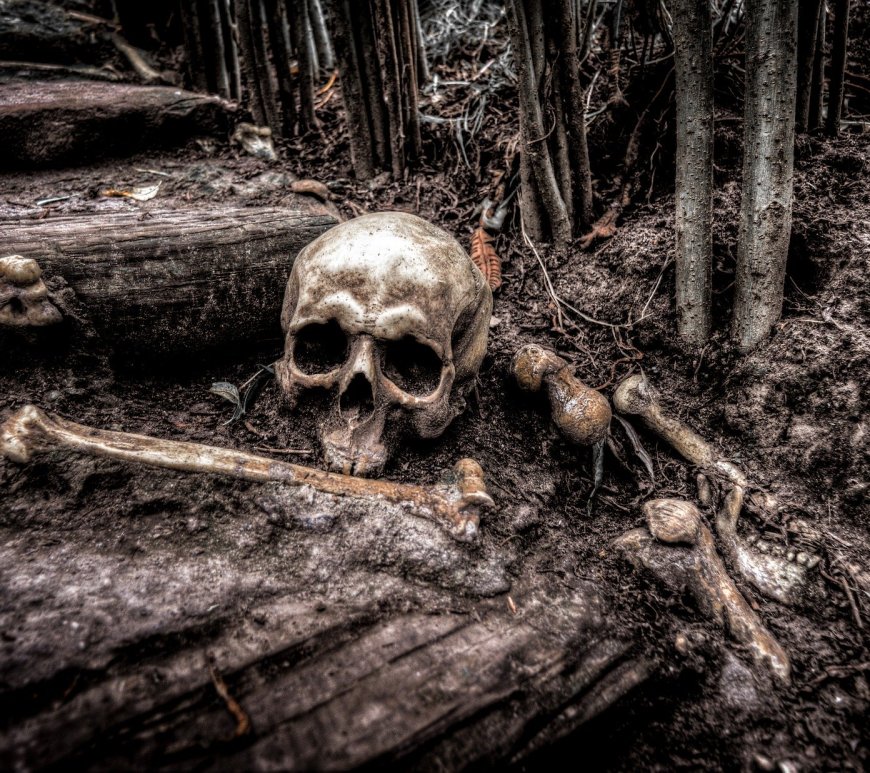 We did it! For the season of Fall, GBM is going digital and printed on AMAZON! You can get your own copy on your tablet or as a nice display for your coffee table!

One small step for monsters, a giant leap for Gothic Bite Magazine! You know you want it!

After many months thinking about it, Gothic Bite Magazine settled on trying to pull out a magazine worthy of our loyal followers. We all know that Halloween is the Monsters’ Christmas and so, we tried our best to come up with articles that would be worthy of all readers out there.

END_OF_DOCUMENT_TOKEN_TO_BE_REPLACED 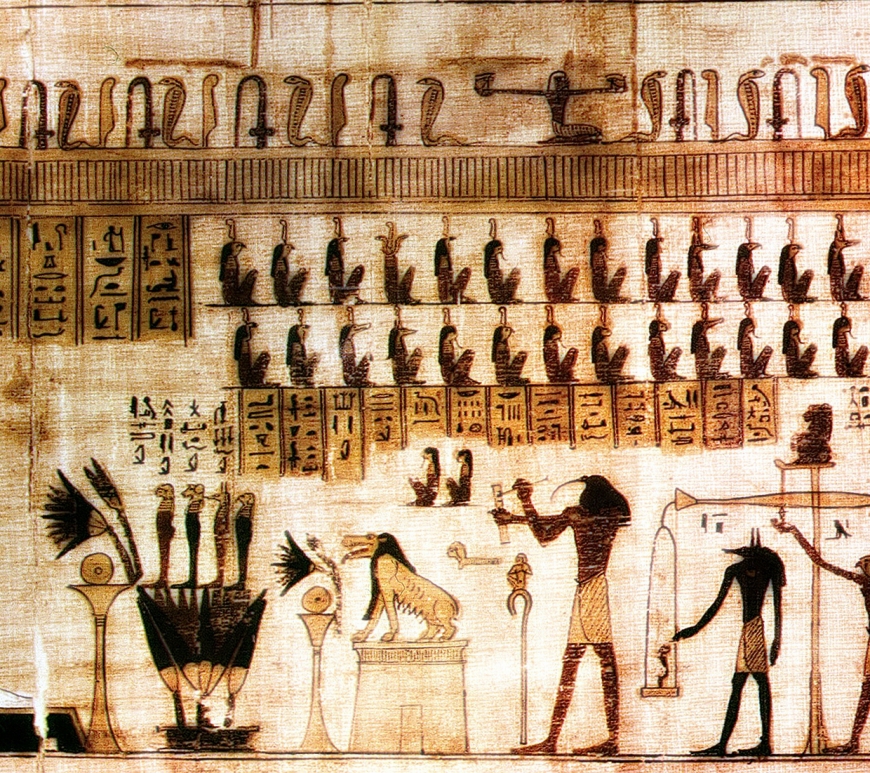 From the very popular trilogy of the adventure movies The Mummy, we are shown cruel punishment from Egyptians that would be mummified alive traitors or people accused of high crimes.

For the longest time, I believed it to be authentic and quite unsettling so is being mummified alive a myth or true to ancient history?

END_OF_DOCUMENT_TOKEN_TO_BE_REPLACED

Mummies have been part of the horror classics since its first discoveries in the early twentieth century. However, curses themselves attributed to the tombs date far long before Europeans discovered them.

Ancient rubbers didn’t wait for the tombs to be documented and instead, went for the rich noble treasures. There was no home system back then, so an excellent old curse had to do!

END_OF_DOCUMENT_TOKEN_TO_BE_REPLACED

The passion about the ancient time, especially Ancient Egypt, is one that is most cherished by many.

The mysteries surrounding an old civilization capable of building tombs that reaches to the sky in perfect geometrical shapes placed to match the orion belt… but what about the mummies of Ancient Egypt?

END_OF_DOCUMENT_TOKEN_TO_BE_REPLACED

When witch trials happened werewolves became part of it. Many witches thought to be werewolves worked for the devil. One of them was Peter Stumpp.

*** Contains historical imagery and details of medieval torture.
For Mature Audiences only. ***

The werewolves were born of legends and folklore back in the Ancient Times and survived through all the centuries, wars and time. Throughout history, professors and scientists have discovered records of witch trials, and through those, werewolves.

One of them seemed to have been the center of all attraction, Peter Stumpp, the execution of a werewolf from hell.