The GBM Relaunch is winding down, and shockingly yet another Friday the 13th where I’m not talking about Jason. Biters, I can hear you cry blasphemy.

After all, it’s his big day, but we can’t end this relaunch without sending you off with some southern hospitality. That’s right, let’s talk Leatherface.

END_OF_DOCUMENT_TOKEN_TO_BE_REPLACED 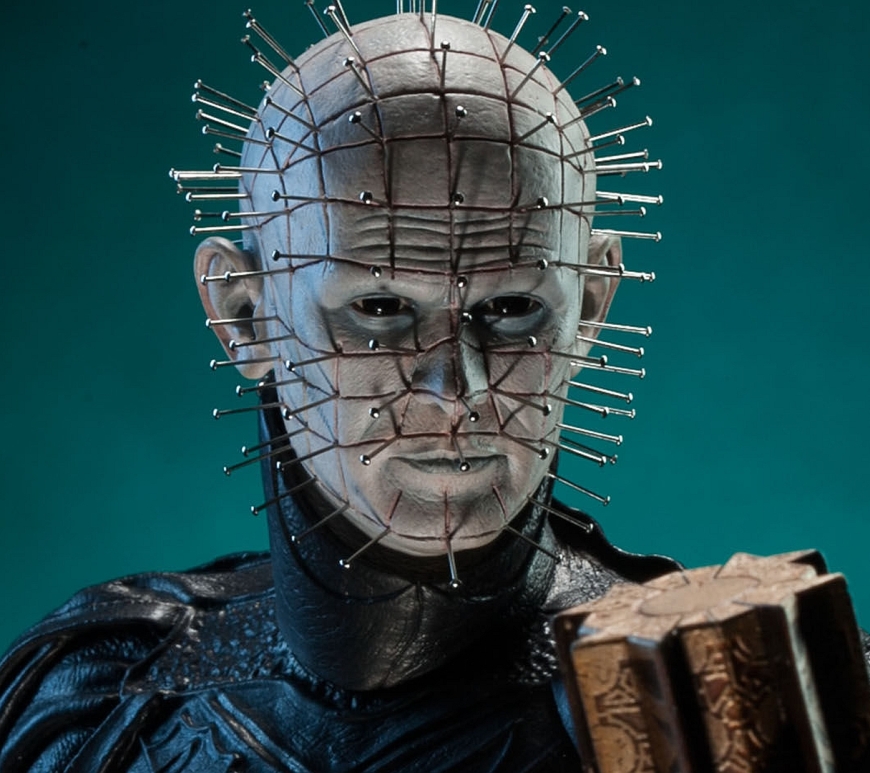 Avoid Being a Victim of the Hell Priest

The slasher horror film hall of fame contains such heavy hitters. Jason Voorhees, Freddy Krueger, Jigsaw, Ghostface, and Michael Myers, just to name a few. But few can hold a candle to the sheer terror the one and only Pinhead instilled in me as a kid.

Of course, in retrospect, watching Hellraiser at the age of ten may not have been the best idea.

END_OF_DOCUMENT_TOKEN_TO_BE_REPLACED

Putting the Pieces Together to Outwit Jigsaw

Like most horror franchises, the movies are countless, and each one comes up with a new plot and leaves viewers thinking. Now how would I outwit Jigsaw and survive the movie?

The Saw franchise has released nine movies, and unfortunately, we all know Hollywood isn’t the greatest for titling their movies. So we have Saw, Saw II, etc. But the numbers are in roman numerals just to give it a slight edge.

END_OF_DOCUMENT_TOKEN_TO_BE_REPLACED

Remember The Beginning No One Forgot?

Imagine it. Home alone. Popcorn popping. You are getting ready to watch your favorite horror movie. Then the phone rings. It will most likely be your cell phone because, let’s face it, who really uses a landline anymore? It’s a number you don’t recognize.

Now, most of us would ignore it. We have become a society of texting and not answering nonrecognizable numbers. But what if they keep calling? You block the number.

END_OF_DOCUMENT_TOKEN_TO_BE_REPLACED

There are many slasher movies out there or home invasion movies. But have you ever stopped and wondered, what if there could be a new twist on an old recipe? Here’s my review!

When five college friends return home for their estranged friend’s funeral, what begins as an uneasy reunion becomes a terrifying fight for survival. — 30 Miles From Nowhere

What Are 30 Miles From Nowhere About?

The movie revolves around the reunion of five college friends two decades after their graduation to attend the funeral of their friend, Max. In Wisconsin, the group of friends reside for a few days in their long-time memory cabin in the woods on Max’s property.

END_OF_DOCUMENT_TOKEN_TO_BE_REPLACED

I am not ashamed to say I am a big fan of the Blair Witch franchise. But everyone despises the sequel, and it had me want to revisit it. Here is my review!

Do you remember Blair Witch 2: Book of Shadows? No? Let’s dig in!

As it follows the twisted path traveled by five people fixated on The Blair Witch Project, Blair Witch 2: Book of Shadows journeys into a dark and dangerous place where the line between truth and fiction blurs and perhaps vanishes altogether.

END_OF_DOCUMENT_TOKEN_TO_BE_REPLACED

When watching a horror period movie, I wonder if the torture they use is true to the time. I’m a medieval history nerd, and here is my conclusion on the matter.

Before The Puritan torture of Jane Doe let’s make something clear:

Official IMDb Synopsis of The Autopsy of Jane Doe

A team of father and son coroners investigate the death of a beautiful ‘Jane Doe’. As they aim to ascertain who she is and how she died they find an increasingly bizarre sequence of clues.

END_OF_DOCUMENT_TOKEN_TO_BE_REPLACED 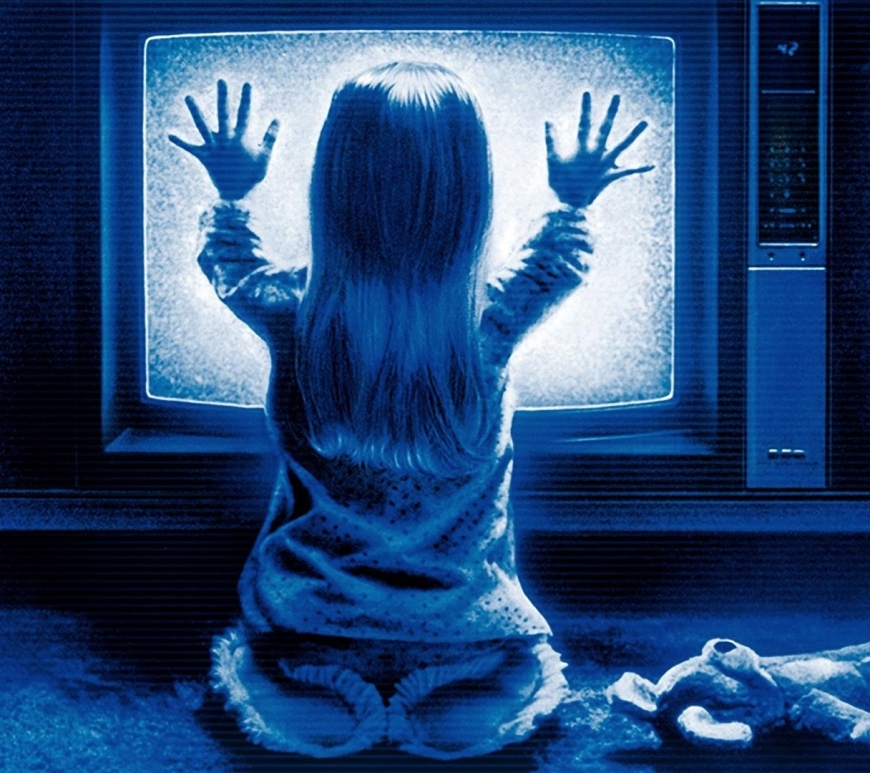 When we think about horror movies or series, we only think about the big screen names. But forced to be inside had me discover gems behind the curtains.

According To The Critiques

Mainstream vs. indie horror is a fair question. If we are talking about horror movies, titles like Halloween and Friday the 13th comes to mind. We can go older with The Exorcist and Psycho. It goes back to the 30s with Dracula and Frankenstein.

Horror is a genre that has been snubbed over the years, over decades! The general public sees horror as a genre without paying attention to all the subgenres. Horror is the tip of the iceberg, it’s what we see but everything underneath are the subgenres.

END_OF_DOCUMENT_TOKEN_TO_BE_REPLACED

Biters, it’s time for an aftershock. Quite a few months back, I did a review on the 90’s cult classic Tremors.

It’s All About Burt Gummer

This article will not be a film review on the sequels but more of a tribute to the film’s breakout character Burt Gummer.

If this intro has not tipped my hand already, major spoiler alert for Tremors Shrieker Island.

Last night I queued up Netflix and saw a new tremors film had come out, so naturally, I had to watch it. This film hit all the familiar beats I know and love from this franchise, but it also did something I never expected and shook me to my core. They killed Burt Gummer.

END_OF_DOCUMENT_TOKEN_TO_BE_REPLACED

My favorite horror movie genre is found footage. It’s like I can’t get enough of that style, and I know what many people think, it’s cheap, and it’s cheesy and bad. But, many underrated movies are gaining popularity in the genre. Here are some!

Many of us believe that the found footage style began with The Blair Witch Project in 1999. Then you have those who argue that Cannibal Holocaust from 1980 is the first of its kind. However, maybe some of us were wrong. The ups and downs of found-footage started in the new millennium for sure!

*** Before we go any further, let’s remind ourselves of a great tool to avoid trauma while watching horror movies: Does The Dog Die ***

While Cannibal Holocaust was part found footage, it wasn’t all found footage. However, maybe they were the first to exploit the marketing method of asking their actors to hide to reinforce the “true story” part. The director was also dragged to court and had to pay a fee for animal cruelty.

END_OF_DOCUMENT_TOKEN_TO_BE_REPLACED 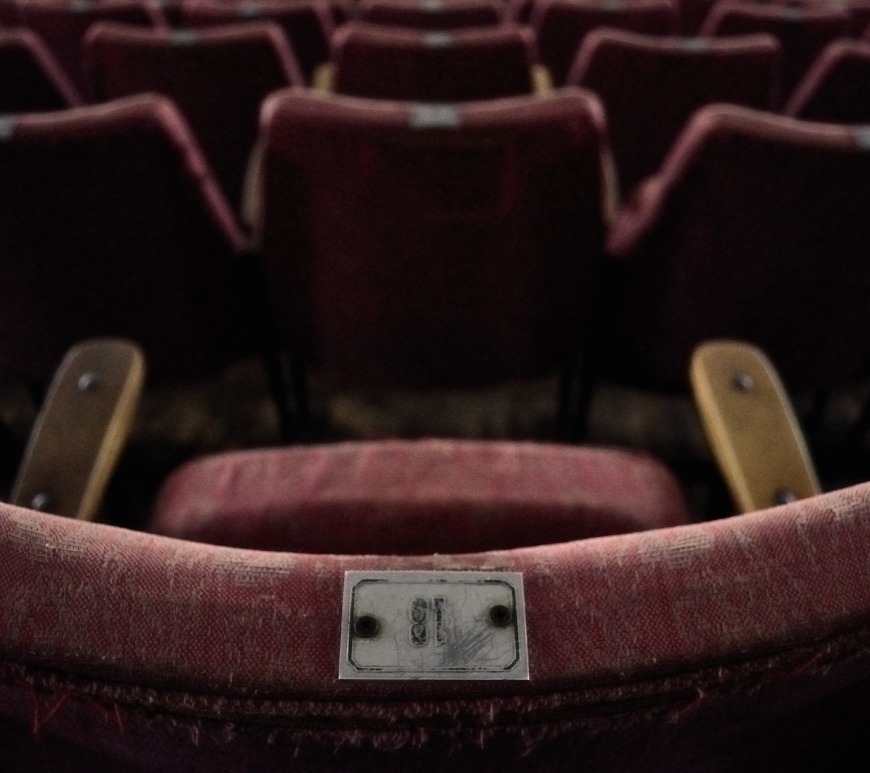 Horror is a vast genre. But, sadly, it rarely gets the recognition it deserves. Too often, critiques disregard horror, and yet, the fandom can’t have enough.

The Beginning of Horror

Reviewing horror movies and the subgenres is quite a task. But here we go!

Horror goes back centuries when folklore and legends were born. Creatures such as ghosts, vampires, demons, witches, and underwater monsters existed well before writing about them. So, I guess we can say in a way, horror is in our DNA.